THAMIZHAGA CABLE TV OPERATORS GENERAL WELFARE ASSOCIATION (TCOA) the first of its kind in the state of Tamil Nadu is an extensive organization formed by the self-employed small scale cable operators of Tamil Nadu.

It marks a revolutionary and extra ordinary stride in the world of cable TV distribution in India. Began as an attempt to sustain the business models of the small operators in the state, collective resistance and strategic modernization in the hitherto un organized world of cable TV.

Cable TV distribution started in a big way in Tamil Nadu in the beginning of the 1990s. Today it has become ubiquitous as electricity and telephone lines, reaching every nook and corner of the state. The necessity to constantly upgrade the technology in the field initially prompted the need for a union. 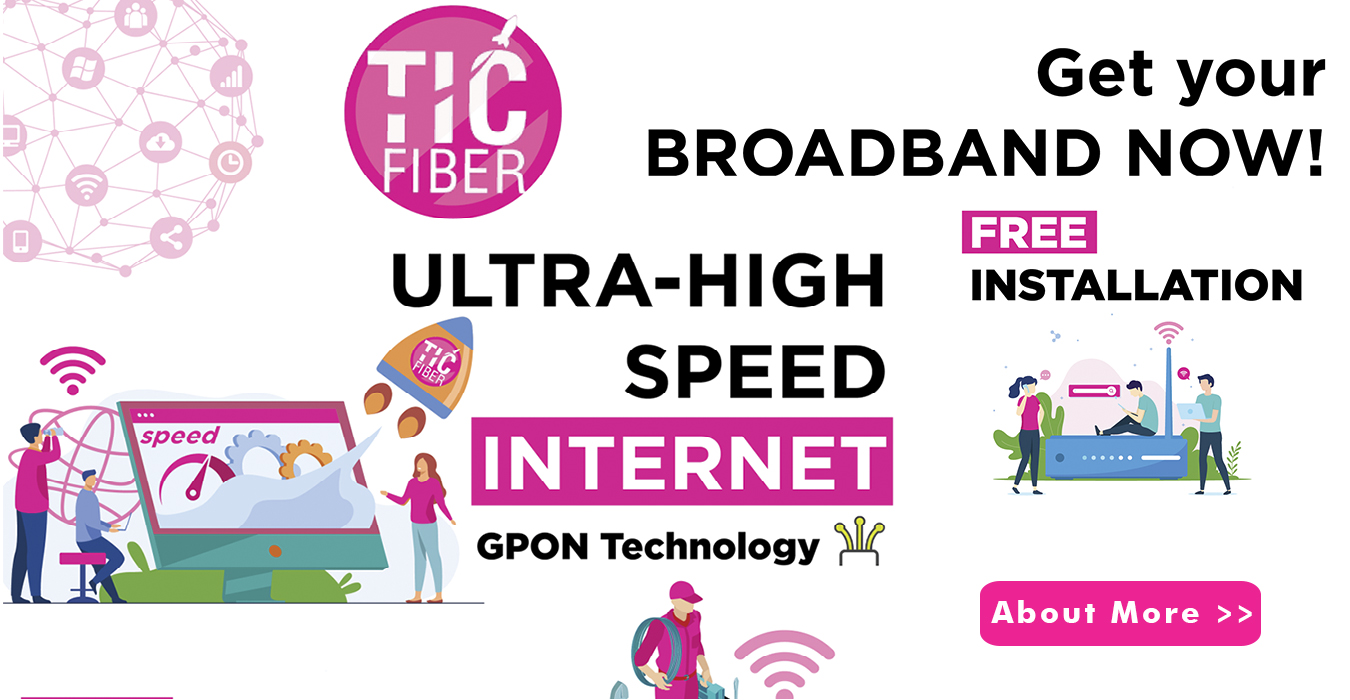 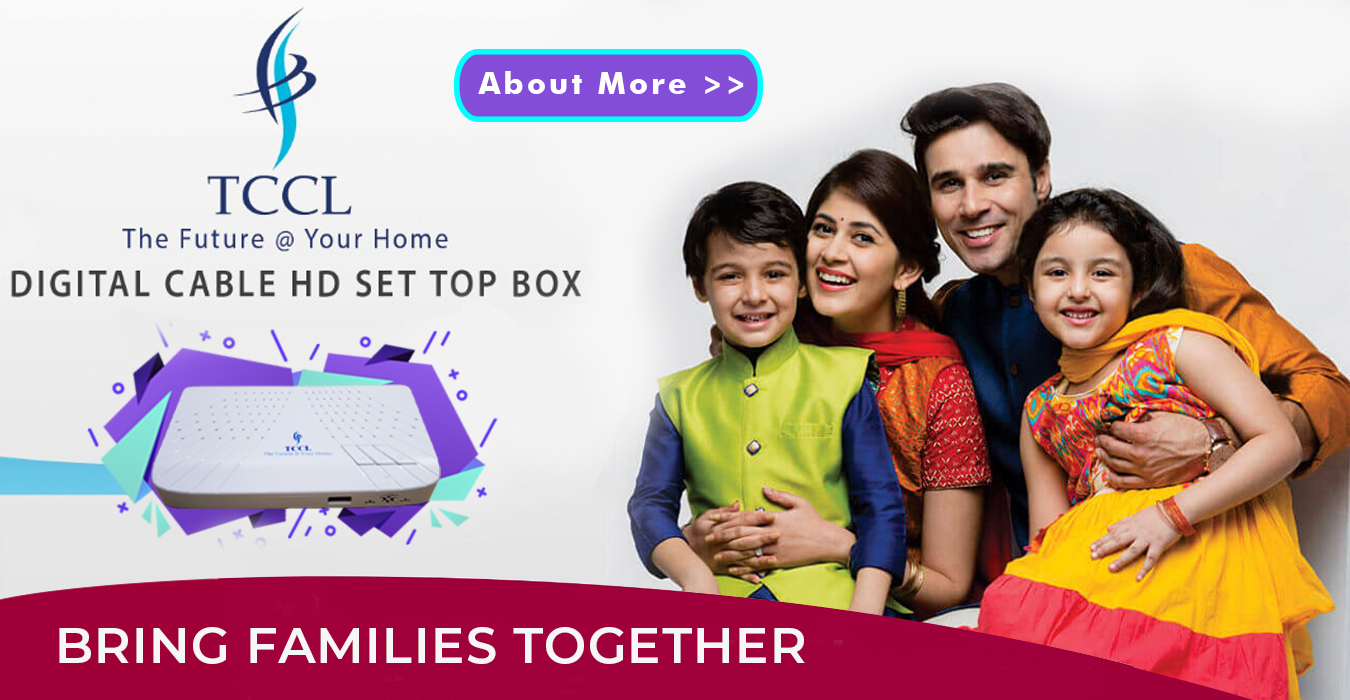 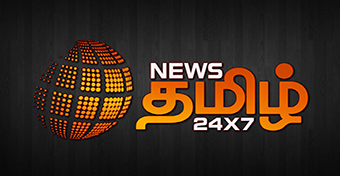 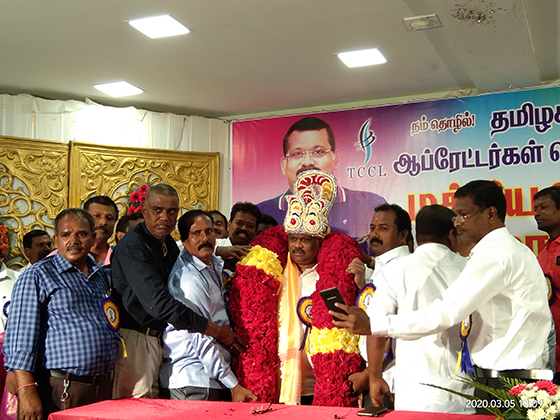 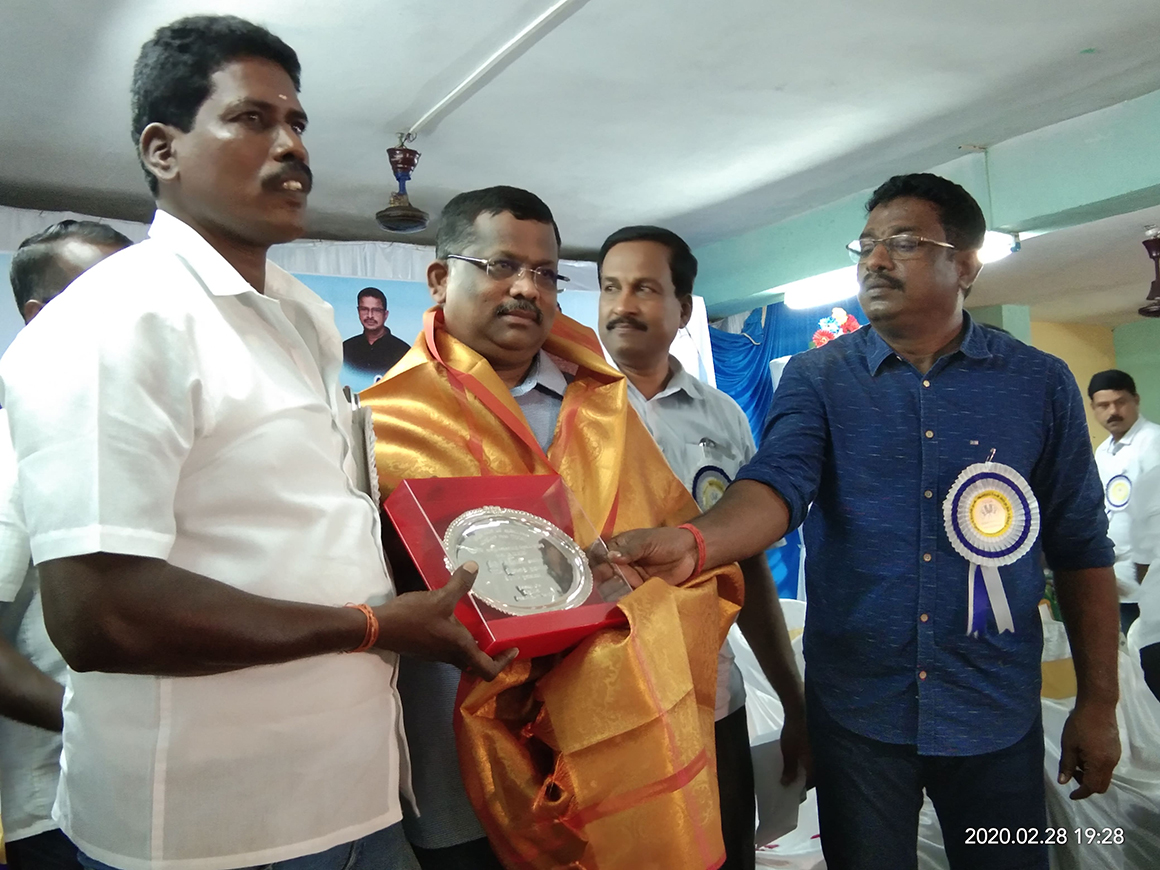